Arkansas CMA 2019 Young Artist of the Year, Bree Ogden is a Country singer/songwriter with fiery red hair, a charming Southern drawl and a firecracker on stage. Her desire to pursue a music career is rooted in her upbringing listening to country music from an early age.

Bree Ogden was named "2019 YOUNG ARTIST OF THE YEAR" for the Arkansas CMAs!

Bree's influences vary from Rock to Country, Blues and Jazz. 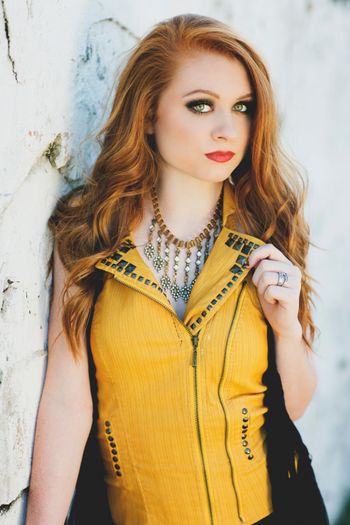 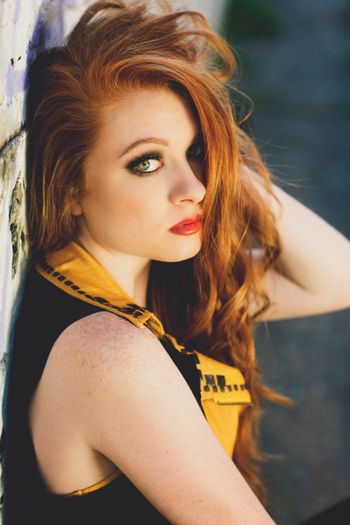 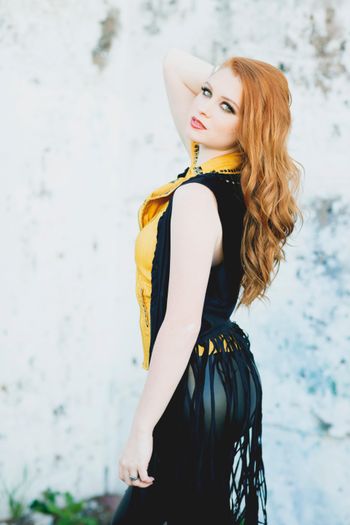 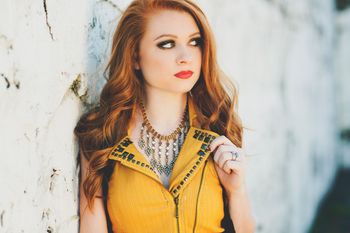 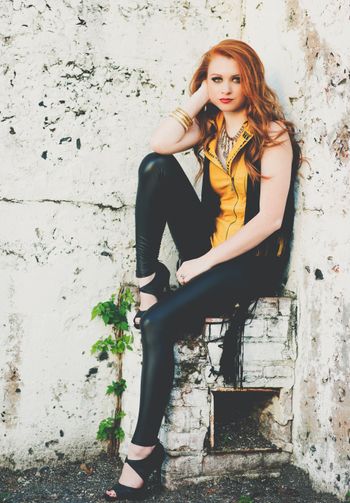 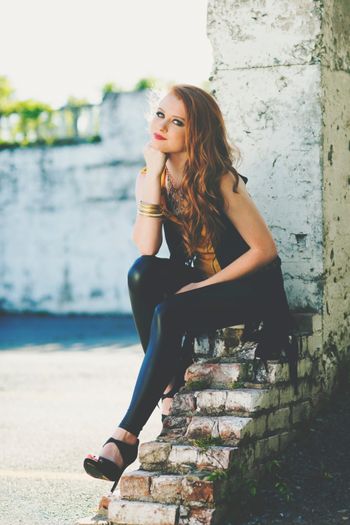 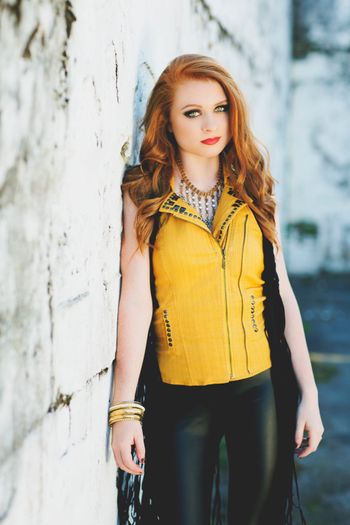 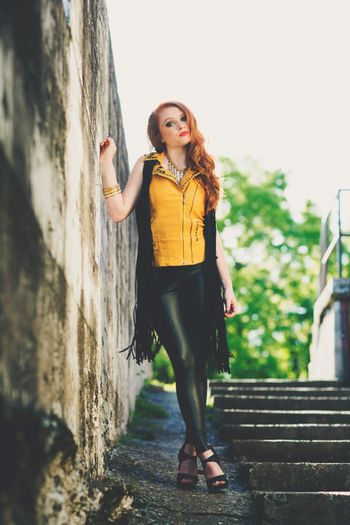 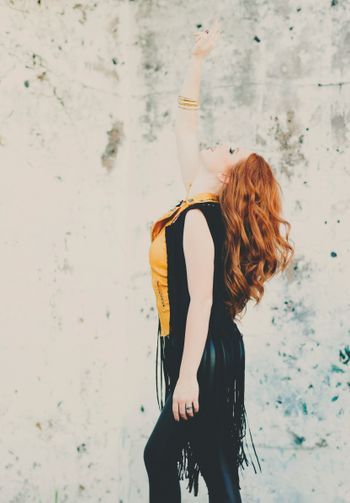 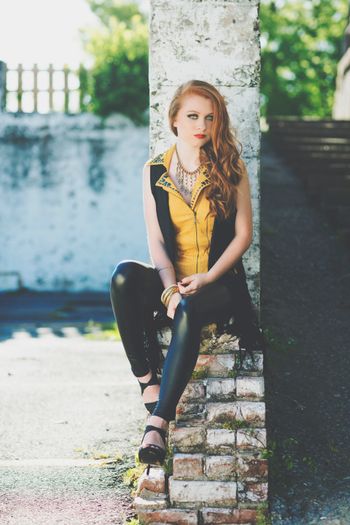 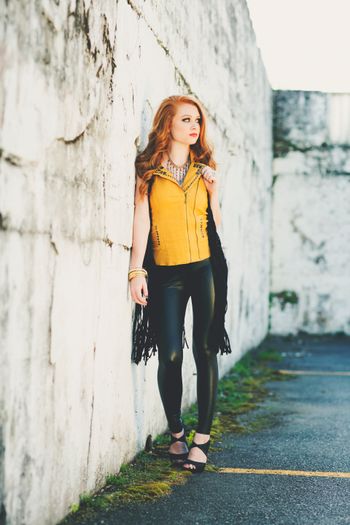 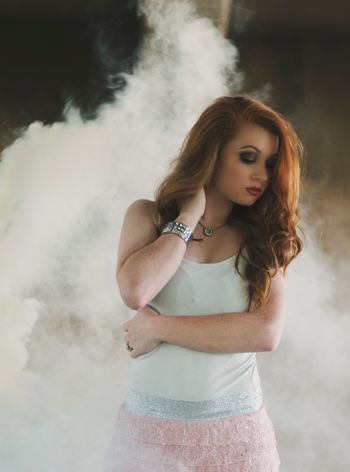 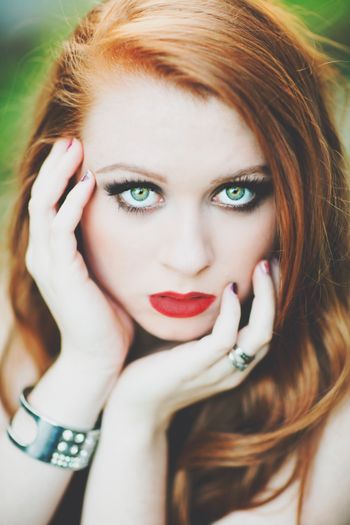 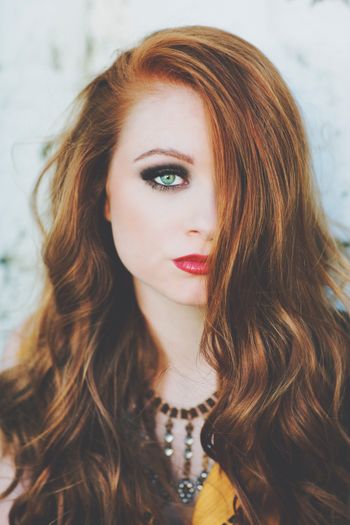 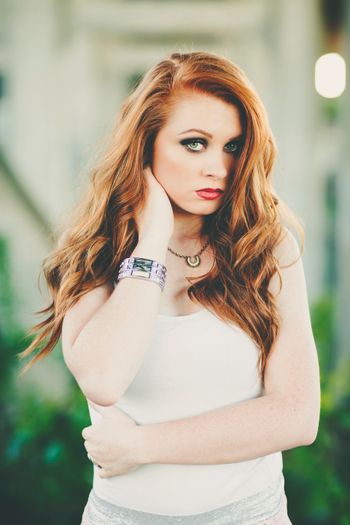 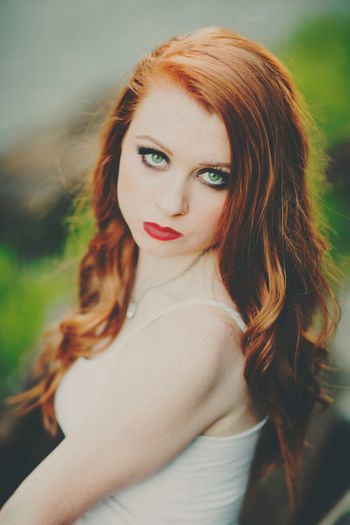 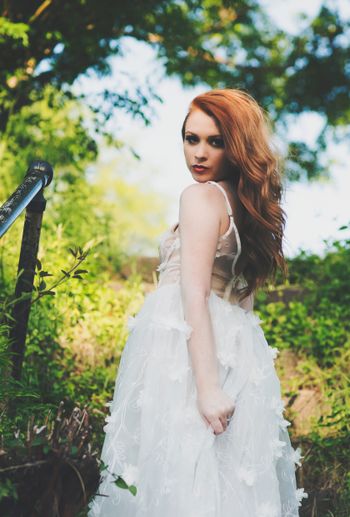 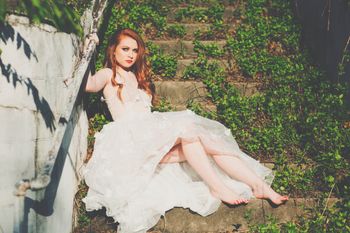 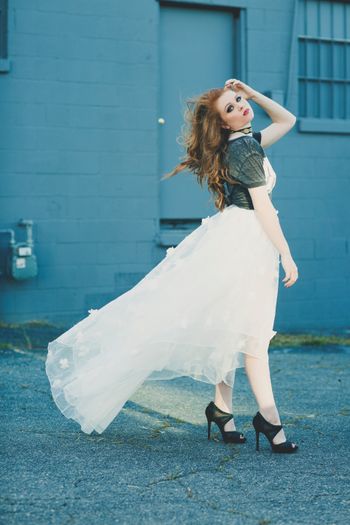 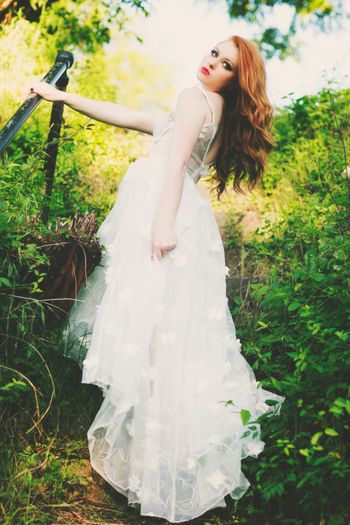